My piece of heaven - a big black tin box. 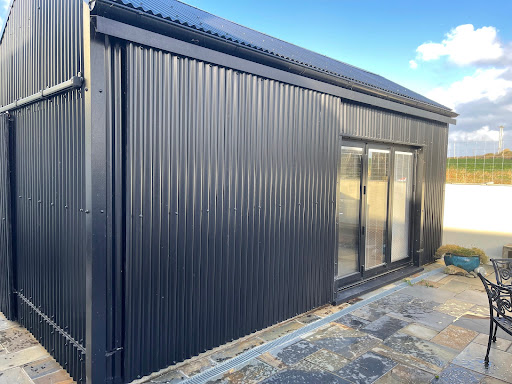 All writers need space, and not just in their heads. Dylan Thomas wrote in a hut by the boathouse at Laugharne; Hillary Mantel has a flat that's separate to her home; John Clare used the corner of his cottage, scribbling poems to the light of a fire. Without a dedicated area, our work is distracted and the words disrupted and detached.

When we came to live permanently in Pembrokeshire I needed an office. And when I say need, I mean that in a more visceral than physical sense. I could have cobbled together a workspace upstairs, but it wouldn't have been mine. What I wanted was a home for my thoughts as much as my things. To write I need order and silence and the familiarity of reference... it's a complex formula that's felt more than reasoned.

And so, a project began.

We would first clear the garden once and for all; the groundworks would make room for a sizeable building. That in turn, would allow a reordering of the cottage: we could incorporate storage, shift the oil tank, rebuild the patio...   Quite how it would all turn out, I wasn't sure. But then I always start from notions, and often from memories too.

My paternal grandfather had a shed. He called it his cabin and it was made of tin and wood. He'd sleep there after going to the pub and it was full of nails and string and had our drawings on the walls; there were net curtains on the windows and it was perhaps the happiest place of my entire childhood. I'd long dreamt of having something of the same.

And like my grandfather I'd build it myself, or at least as a collective.

Which is why if the notion came from me, the design was my son's, who's usefully an architect. The build was then handled by my friend as I strode around project managing in a tinkering sort of way, considering and revising, changing details here and there... just like I do with my writing.

I looked and learned too, becoming a chronicler of vernacular tin and the versatility of this simplest of construction materials. On my phone are dozens of photos of outbuildings and garages and even whole houses. There's a village hall down the way that I have my eye on for project number two! 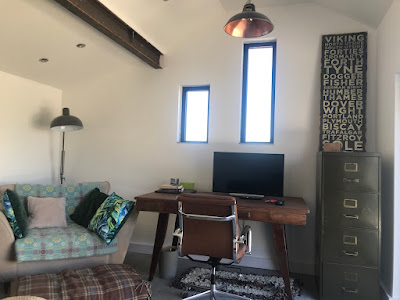 Meanwhile, the new shed, if we can still call it that, has cost me twice what I paid for the cottage. To be fair, that was thirty years ago, and no reasonable expense was spared in our specification. Do it once; do it right was our mantra, or at least it was mine. And as. result I now have an office with a loft and a garage type storage area and ethernet connections... and beautiful bi-fold doors that open to the garden.

It was worth every penny. 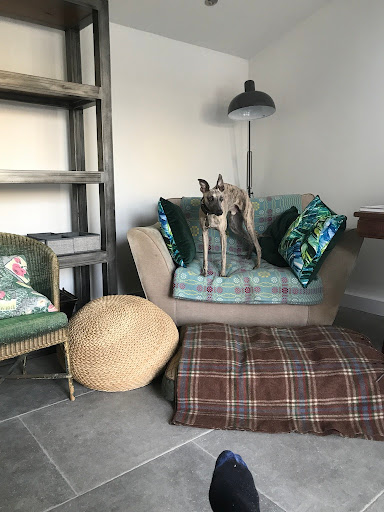 For I love it, and it gives me pleasure every day. And that it was designed by Daniel just adds to the joy. It's a light and airy space, with an aesthetic that nods to this cottage's agricultural past. When I first came here, there was a tiny garage across the road; nobody owned it as such, though my neighbour used to keep his junk there. After he died it was demolished and something of my view was gone; something beautiful lost.

And so in a sense, I've replaced that too. My black tin monolith is a homage to what once was there, and more generally to this village and its single windswept street. Some don't get that at all; others, see it straight away.

Like the words that I'm writing, and the space that I'm occupying.  Which currently is rattling as a gale blows outside, rain drilling the roof.  And yet I'm warm and happy here where I am... in my body and my head.

And of course, in my shed.

P.S. For those who'd like a deeper peek into my little world, here are some more pictures of the writing shed and its construction. 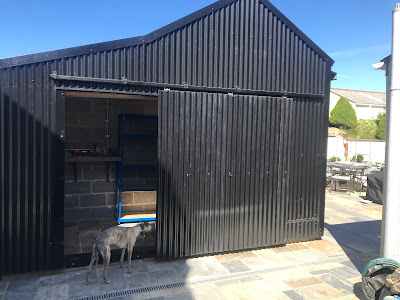 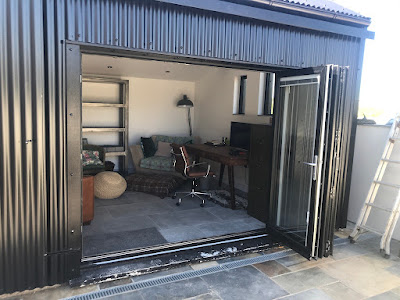 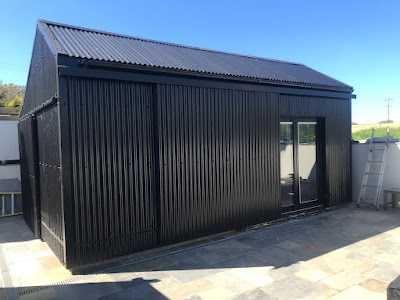 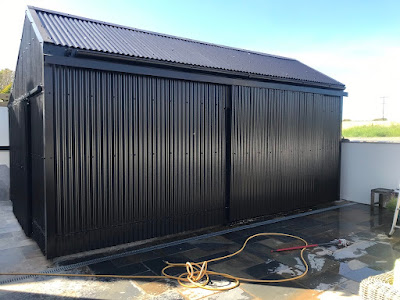 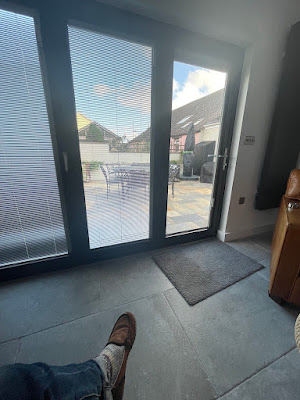 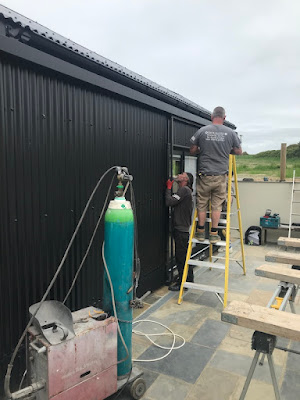 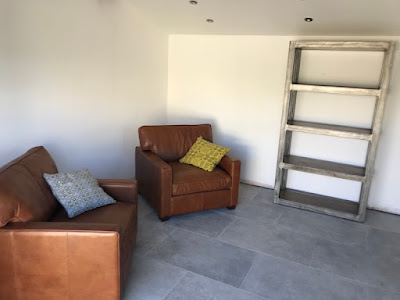 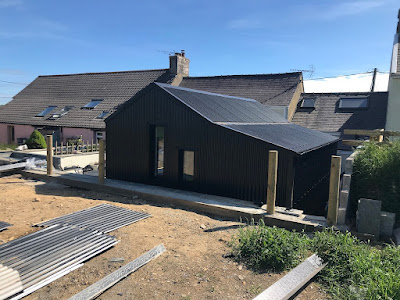 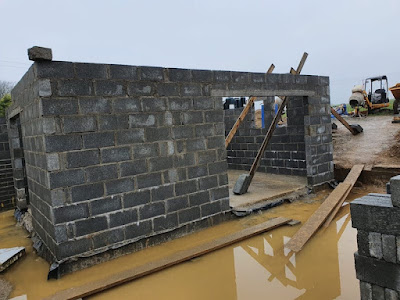 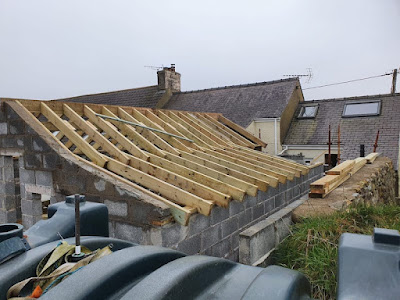 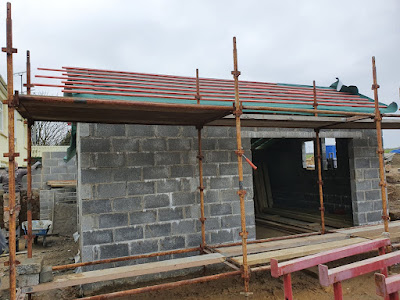 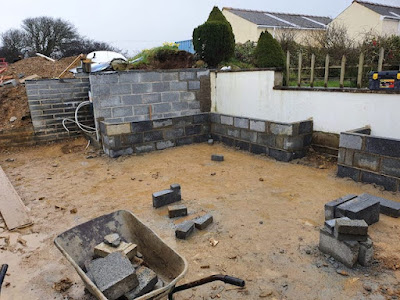 Labels: About me, Writing Life