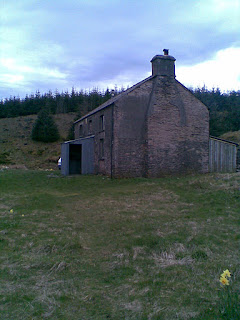 
There are eight mountain bothies in Wales. All but one is maintained by the Mountain Bothies Association, which has care of over 100 across the UK - the majority in Scotland.  Bothies are simple shelters, located in wild places, most usually at a distance from other accommodation - typically, they are old farm buildings, shepherds huts, occasionally purpose built emergency shelters like the one on Cheviot. 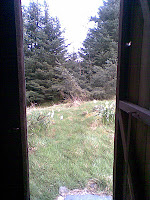 One of my favourites in Wales is Nant Rhys, about an eight mile walk from Devil's Bridge but accessible by a shorter route if you prefer - it's possible to cycle there too. The old farmhouse has two rooms, each with a wood burning stove, there are some basic sleeping platforms, a few pots and pans, a room upstairs for more to sleep if needed.  Then it gets a bit posh - there's a wood store at the back, a tank for washing water (drinking water from the stream) and a long drop earth toilet with perhaps the finest view of any loo I know.

I went there with my son Daniel. I remember us looking at stars in the blackest sky - the area around Nant Rhys has some of the lowest light pollution south of the Highlands. I keep suggesting we return, take Dylan perhaps, but he's not been so keen since girlfriends came on the scene. I reckon he'll be up for trip next year though, especially now he wants to learn to drive - that feels like an excellent bargaining chip!

Jane can't see the attraction - they're dirty and smelly she says, and I'm not sitting on one of those loos! More than that, she's worried an axe-man will murder us in our sleeping bags. In reality, there is more chance of being assaulted in the city and exactly the same loos have been installed at Skomer Island, by the Wildlife Trust - somehow they're more acceptable.  I'm not suggesting we should disregard safety, and if you're a nervous type I'd not recommend going alone, but there are reasons why volunteers maintain these shelters. 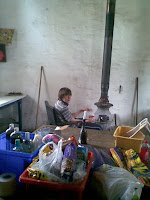 And the chief one is that they are fabulous places to escape to - to get away from all the stuff we accumulate, to seek freedom in the very opposite of what normally ties us down; to connect with things that are simpler and more profound. For me, half the fun is the getting there, the other half is simply being there.

Bothies are free to use, you don't have to be a member of the MBA - all that's asked is that you follow the bothy code and leave it much the same as you found it. You'll need a sleeping bag, a thermal mat, a stove and basic food - don't rely on pans being there - and some sort of lighting, LED's are best and head torches are useful. Personally, I like to take some scotch too, but I guess it's not essential.

For years the precise locations were not generally publicised, but the policy changed a few years ago and grid references are available on the MBA's website. In Wales, there is one in the Brecon Beacons, four in the Elenydd and three in Snowdonia. For those in the North of England, there are ten in the Pennines and Lake District.

If the idea of a bothy is appealing but a bit too basic, you could try the 'five star' version at Claerddu near the Teifi Pools (this bothy is run by a separate trust)  - it has a flush loo, gaslighting and even a stove. A step up again is Black Sail Hostel in the Ennerdale Valley, where they serve meals and good beer - it's the nearest thing to an alpine hut in the UK, but obviously, it's not free. There are plenty of bunkhouses too.

But there's something special about the real thing. When I was last at Nant Rhys I read a comment in the logbook from a chap who went there regularly - he'd written,  I love this place. And I thought, enough said. 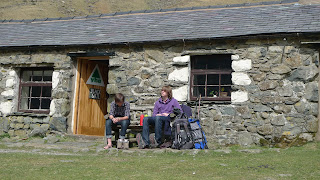 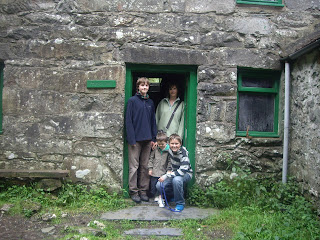 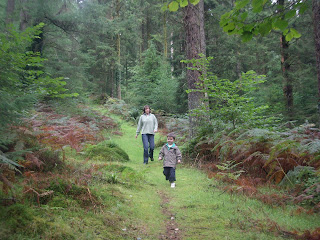 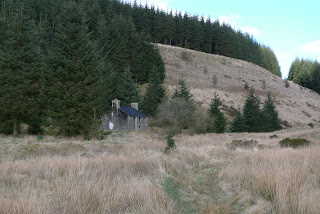 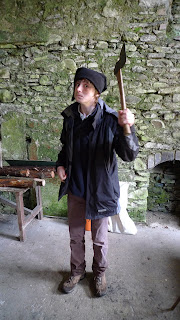