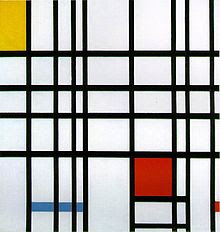 
Chris and Fred would appear prefer the motto of my paternal grandfather - make it a double while you're at it! They ordered huge quantities of wood, screws, brackets, plugs, glue... which I was certain we wouldn't use, but turned out to be perfectly correct. My responsibility was the plastic boxes which I estimated at twenty units, feeling somewhat of a lightweight when they only covered two of the five shelves.
Over tea and sandwiches, there was general agreement that a man can never have too many sheds. There was also agreement that the status of his shed is directly proportionate to the quality of its storage - mine is heading for five stars, and but for the inadequate lighting it would be there already. This is our priority next week.

Until eventually I do something more creative.

Because for me, organisation is part of the creative process. I find it impossible to work in clutter; I dislike background music, TV or any form of distraction; I spend hours tidying my desk, longer clearing my mind - in order to write or paint for what may only be minutes.

But when those minutes are good, they are worth all the preparatory effort. The editing, reworking and general faffing can all follow - those processes are less dependent on order and silence. It is my creative spark which seems to require neatness - a counter intuitive notion to some, who think of creativity as a mystical and messy process.

In some ways it would be good to like disorder. It would at least save time and DIY bills. But we are who we are, and I crave neatness. I once had a colleague whose diary was so perfect I ached with envy and couldn't understand his poor progress - that he was a useless salesman is beside the point; I'd have promoted him many times on the strength of his records.

And not all artists conform to the wild romantic stereotype. Piet Mondrian used used to paint in a suit and tie, as did LS Lowry (though he really was odd). Indeed, Mondrian's calculated grids have a certain resemblance to my newly shelved and neatly ordered garage. How many boxes would it take, I wonder, to fill racking as beautiful as his? 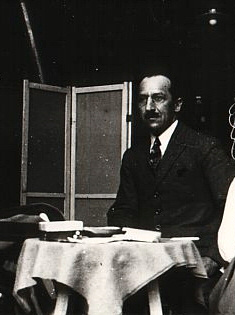 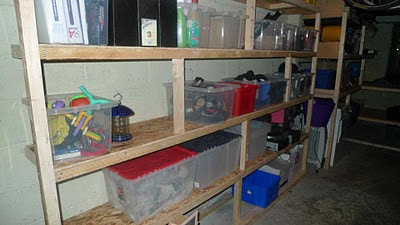 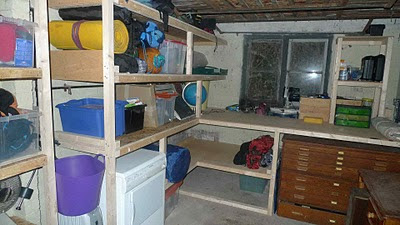 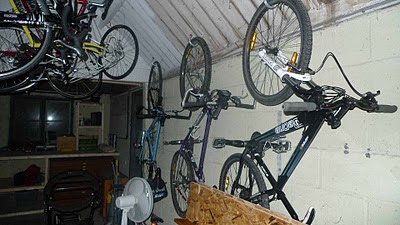