Progression - the good, the bad and the uhm, I'm not sure... 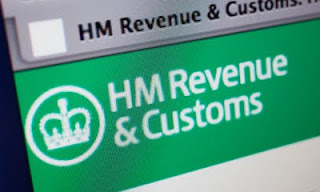 On Friday I wrote post that praised the philosopher Jamie Whyte for his clear thinking and rigorous logic. I cited, as an example, his recent interview on Radio Four, during which he made the case that progressive taxation was a unfair. Since then I've had a number of emails asking me to explain more.

What follows isn't just about tax, it's about our tendency to accept commonplace values without asking the question: why do we think that? I'm sure that to many of you it will also be a good example of why philosophers can be irritating.  For the few who get to the end, it might just show how difficult it is to justify much of what we take for granted.